Insights on Ecological Effects of Coal Development in the Eastern Slopes 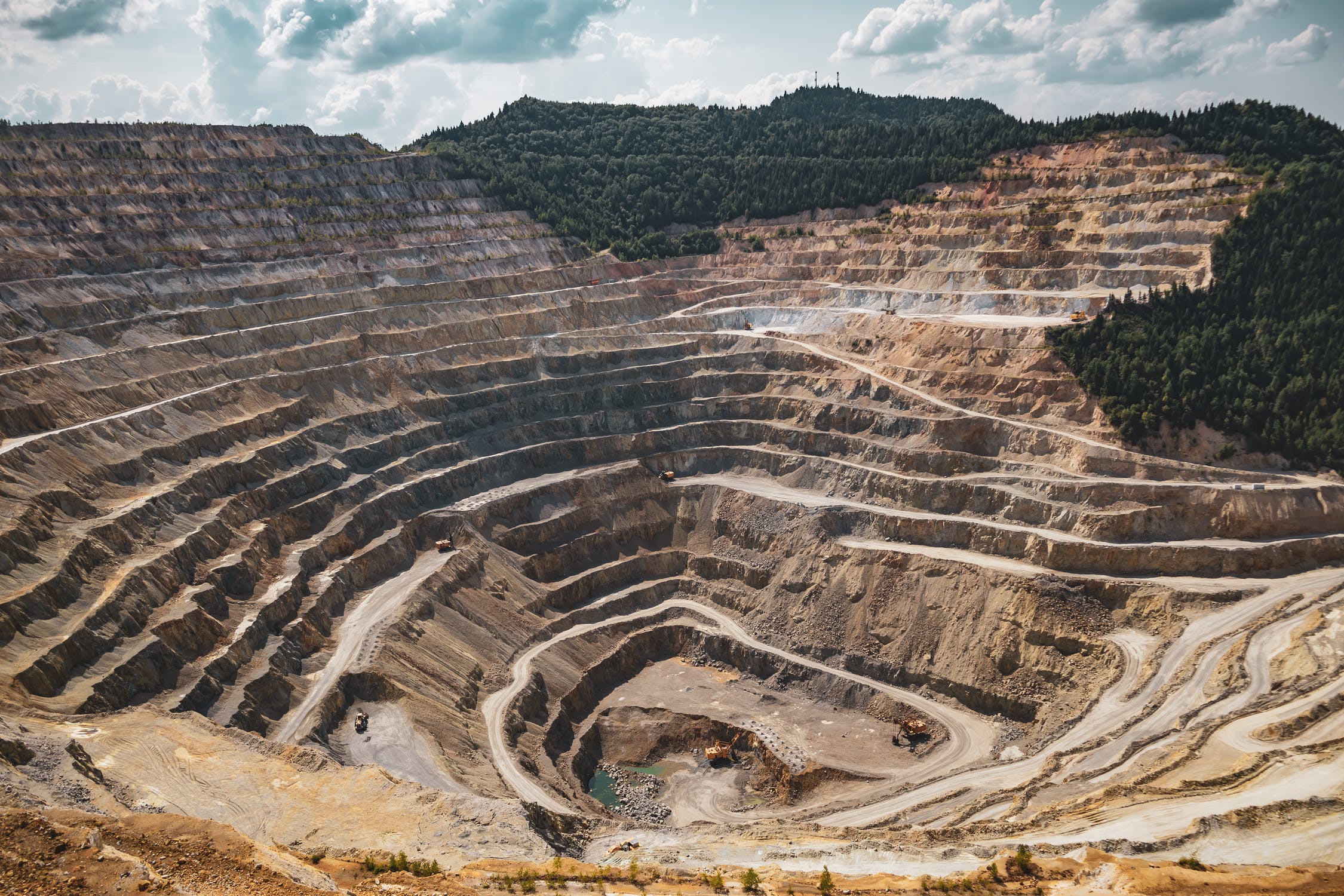 Five retired provincial Fish and Wildlife biologists provided a submission to the Coal Policy Committee earlier this year (Insights on Coal Development from Five Retired Fish and Wildlife Biologists). The submission was grounded in our experience as provincial biologists and in ecological arguments. It was based on our collective experience, observations, monitoring and research on open-pit coal mining in the Eastern Slopes over nearly a 50-year timespan as well as relevant research references on the ecological effects of coal mining on the aquatic environment, fish and wildlife populations and native plant communities. The presentation is a summary of our conclusions. The submission touches on the processes involved in mine development, on a synoptic review of mine operations in the Eastern Slopes and on mine mitigation, compensation and reclamation. The most profound conclusion is the Eastern Slopes of Alberta’s Rockies are not a frontier of unrealized possibilities—instead, they are a busy landscape where expectations already exceed the ability of the landscape to absorb these dreams. The speaker will argue, there are no longer places in the Eastern Slopes where coal development can be safely, effectively and environmentally accommodated.

Lorne has been a biologist for 50 years, working on many issues related to use of land and water. Lorne is a professional biologist, a retired provincial Fish and Wildlife biologist, was one of the co-founders of the stewardship initiative Cows and Fish and a former Adjunct Professor with the University of Calgary. Lethbridge is home, where he pens articles and essays on issues related to Alberta’s landscape and critters.

In order to ask questions of our speaker in the chat feature of YouTube, you must have a YouTube account and be signed in. Please do so well ahead of the scheduled start time, so you’ll be ready. Go the YouTube Live link provided in this session flyer and on the top right of your browser click the “sign in” button. If you have Google or Gmail accounts, they can be used to sign in. If you don’t, click “Create Account” and follow along. Once you are signed in, you can return to the live stream and use the chat feature to ask your questions of the speaker. Remember you can only participate in the chat feature while we are livestreaming.
Please Donate Session Archives Listen Membership Watch SACPA