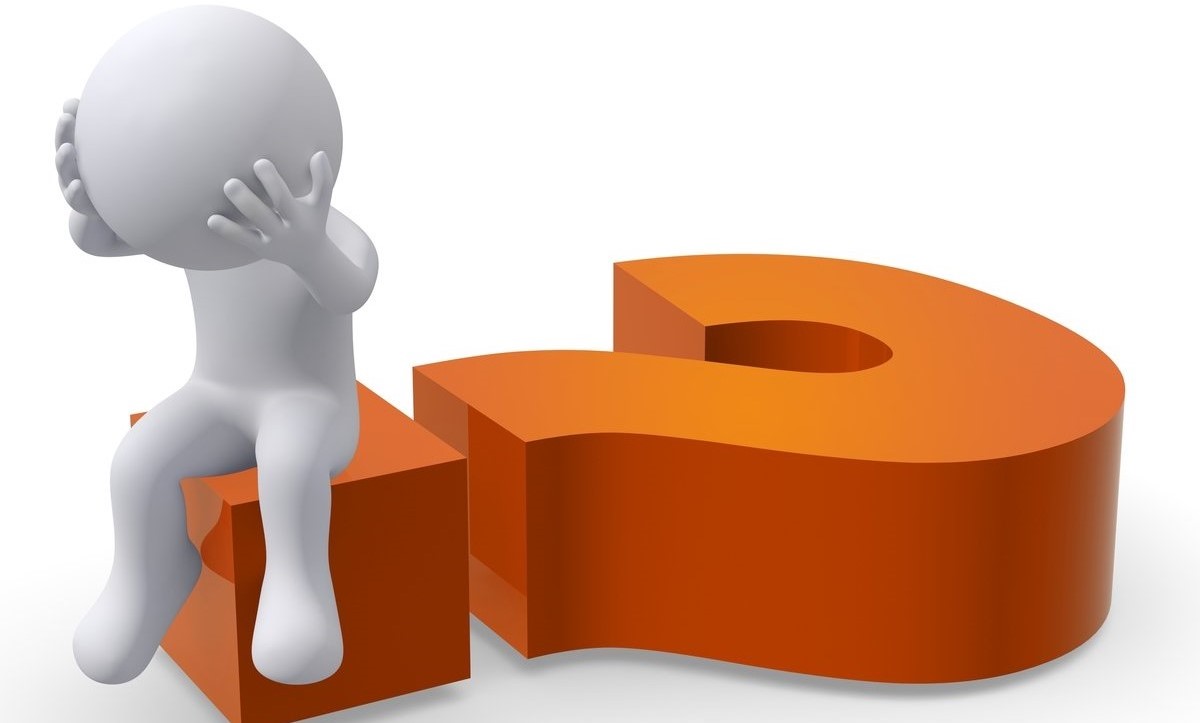 In addition to the municipal and Senate candidate elections, two referendum questions were added by the Alberta Government to the 2021 Municipal Elections: (1) Should section 36(2) of the Constitution Act, 1982 – Parliament and the government of Canada’s commitment to the principle of making equalization payments – be removed from the constitution? (2) Do you want Alberta to adopt year-round Daylight-Saving Time, which is summer hours, eliminating the need to change our clocks twice a year?

The first question can arguably be considered partisan in nature given the rhetoric around equalization provided by the governing UCP party and it may have enabled an altered focus of people running and voting on local issues. Besides that, what did the vote on equalization actually mean? Similarly, the vote for Senate appointments among the 13 candidates running may have been a futile exercise.

Lethbridge added two extra questions on their ballot (1) Do you support using a ward system to elect City Councilors (other than the Mayor) starting with the 2025 municipal election? (2) Do you agree that city council should approve plans to construct a 3rd bridge prior to 2030 as a municipal capital project priority? These questions were front and center during election forums and will no doubt be hot items for Lethbridge City Council to wrestle with going forward.

Typically, partisan politics play a rather small role in municipal politics & the speaker will recount his extensive experiences and concerns. He will also estimate what the election results could mean for Alberta & speculate on the wisdom of allowing Political Action Committees (PAC’s) & more money into municipal politics.

A long serving councilor and Mayor in the City of Brooks, Barry Morishita is well known in municipal government across the province having spent 7 years on the Board and Executive of the Alberta Urban Municipalities Association becoming the associations longest serving President. His experiences traveling throughout the Province in this capacity & his passion for building communities earned him the Honorary Lifetime Membership from the AUMA. He retired from municipal politics in 2021 & has moved into the provincial arena as the Leader of the Alberta Party. Barry is a proud Canadian of Japanese descent, married with two children & two grandchildren living in the City of 100 Hello’s, Brooks, Alberta.

In order to ask questions of our speaker in the chat feature of YouTube, you must have a YouTube account and be signed in. Please do so well ahead of the scheduled start time, so you’ll be ready. Go the YouTube Live link provided in this session flyer and on the top right of your browser click the “sign in” button. If you have Google or Gmail accounts, they can be used to sign in. If you don’t, click “Create Account” and follow along. Once you are signed in, you can return to the live stream and use the chat feature to ask your questions of the speaker. Remember you can only participate in the chat feature while we are livestreaming.
Please Donate Session Archives Listen Membership Watch SACPA